as a Marker of Stress 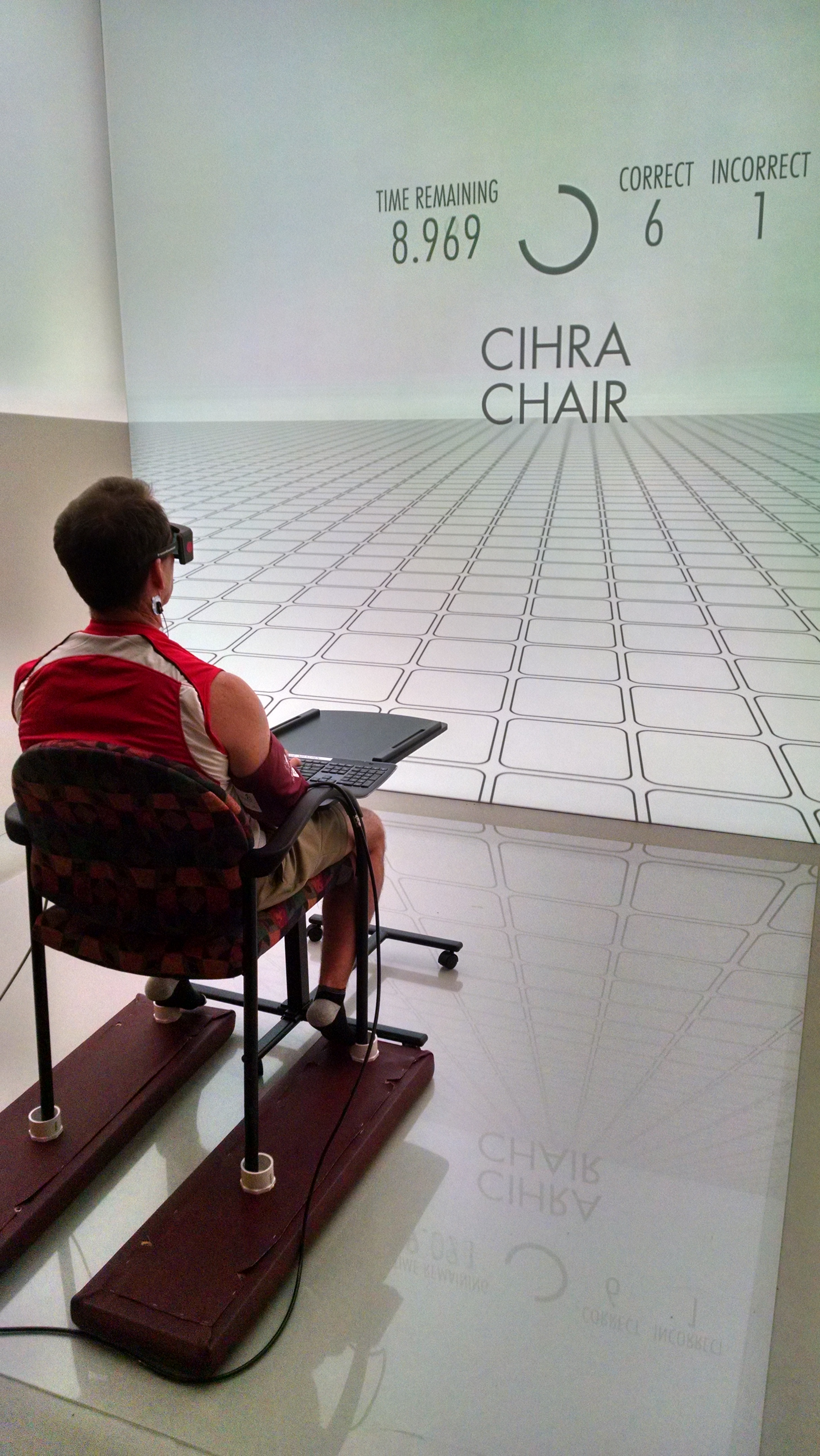 Developing human-computer systems that are able to provide automated assistance and adapt to the user’s immediate and changing needs based on operator functional state (i.e., mental workload, stress level) is an ongoing challenge. Operator functional state is assessed through various real-time psychophysiological sensors which attempt to detect when cognitive resources are increasingly challenged, such as when they become inadequate to fulfill the task-related demands of the mission. Identifying states of mental overload is a high priority in adaptive systems as excessive workloads may inhibit the ability to process incoming information leading to deleterious effects on operator performance.

In order for an adaptive system to respond adequately, it is imperative that the psychophysiological signals reliably and accurately reflect the operator’s current state. Presently, various cognitive and cardiovascular measures are used to evaluate the functional state of the operator. Signals commonly used include electroencephalography (EEG), electrooculography (EOG), electrocardiography (ECG), respiration rate, and galvanic skin response (GSR). One marker that has been largely ignored as a possible assessment tool for these systems is baroreflex sensitivity (BRS). Baroreceptors regulate blood pressure through changes in heart rate. The magnitude at which heart rate (ms) changes in relation to fluctuations in blood pressure (mmHg) indicates the sensitivity of the baroreflex (ms/mmHg). It is well documented that BRS decreases during cognitively challenging tasks, such as mental arithmetic. However, BRS has not be compared to a comprehensive panel of cardiovascular measures during various stressors. In addition, the relationship between BRS and performance has not been largely investigated.

Compared to rest, BRS significantly decreased during both the cognitive and physical stressors. BRS was reduced more with the psychological stressor than the physical stressor. Heart rate and systolic blood pressure significantly increased above rest during the psychological stressor but not during the physical stressor. There were no significant differences from rest or between stressors for the other physiological markers. Baroreflex sensitivity was found to be most strongly correlated (r = -.41) with performance showing that as performance increased, BRS decreased. BRS was more robustly responsive than other cardiovascular measures commonly used to assess the psychophysiological response to stress. These results suggest that BRS could be a useful marker to evaluate operator functional state during psychological and physical tasks.